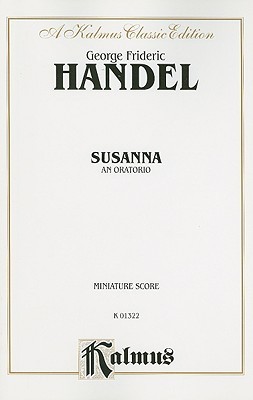 Shi‘ism and the Democratisation Process in Iran: With a focus on Wilayat al-Faqih