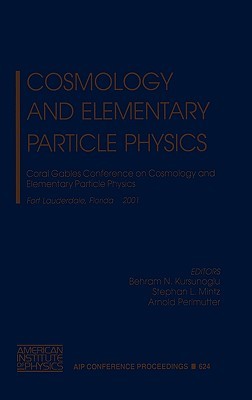 Gossip Girl, the Carlyles #3: Take a Chance on Me: Title to Come

Community Based Participatory Research for Health