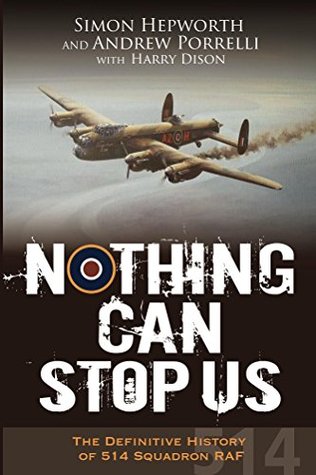 Critics of Modernity: The Literature of the Conservative Revolution in Germany, 1890-1933